Reviews, social media and search were the key to success!

Fill out our form and lets have a simple conversation about your restaurant's marketing efforts.

Humble beginnings to a multi million dollar company in 5 years!

In the beginning VLR started out with only 6 luxury rentals and within 5 years dominated the Vegas exotic rental industry generating over 2 million a year in sales! From 6 luxury cars to a fleet of 23 Lamborghinis, Ferraris, McLarens, Mercedes and Porsches.

From its initial humble beginnings Pixel Nerds was hired from the very start. We developed a recognizable brand that was seen everywhere, sold thousands of souvenir items, made sure that they were found on every possible search engine, built a live reservation system for their rentals and generated videos that would go viral all throughout social media. In the end VLR went from $6,000 in rentals a month to over $250,000 in a single month before they sold. It was a great ride while it lasted (yes, pun intended) 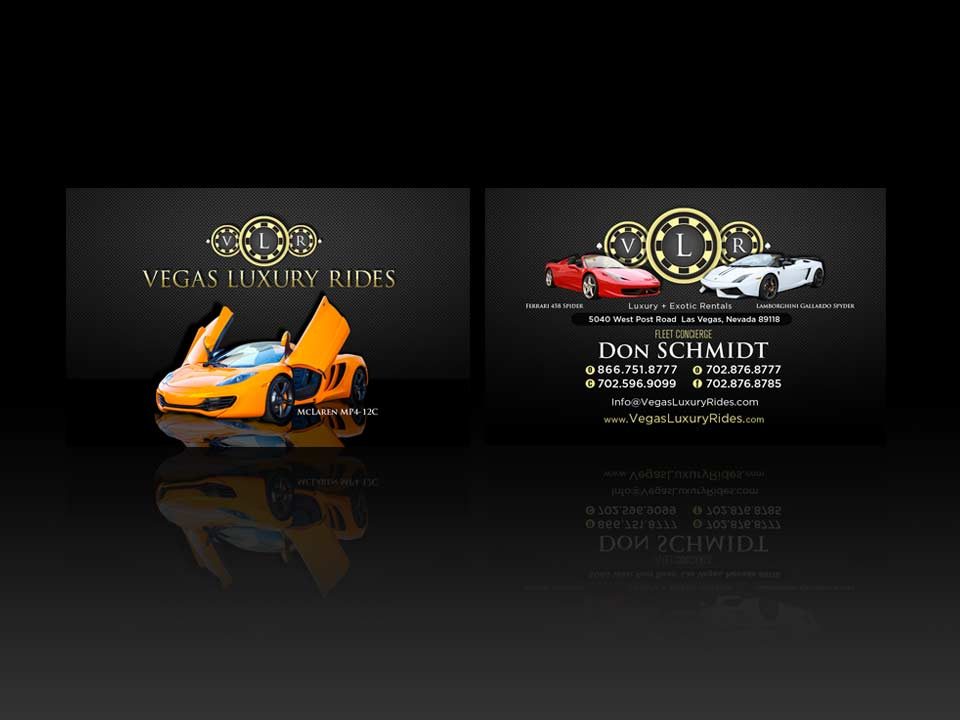 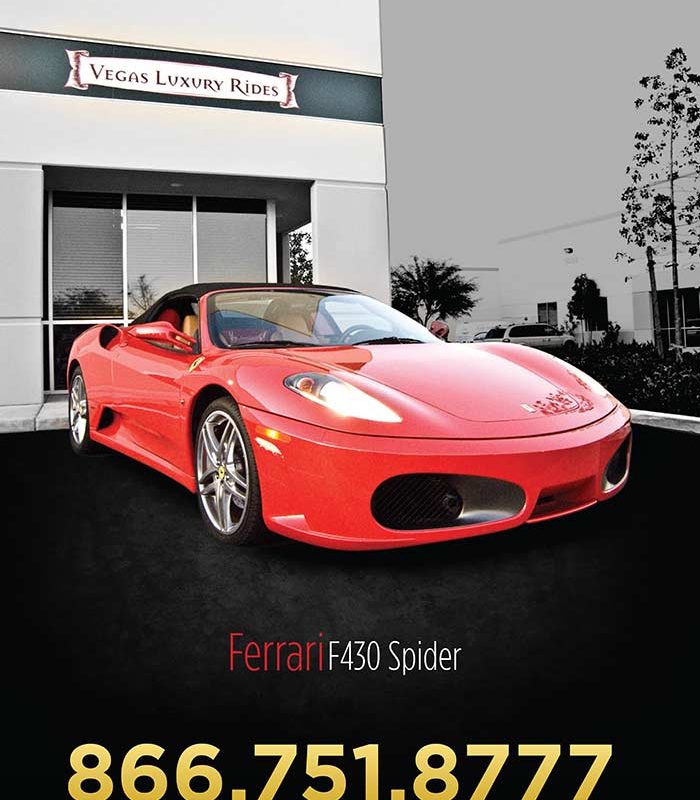 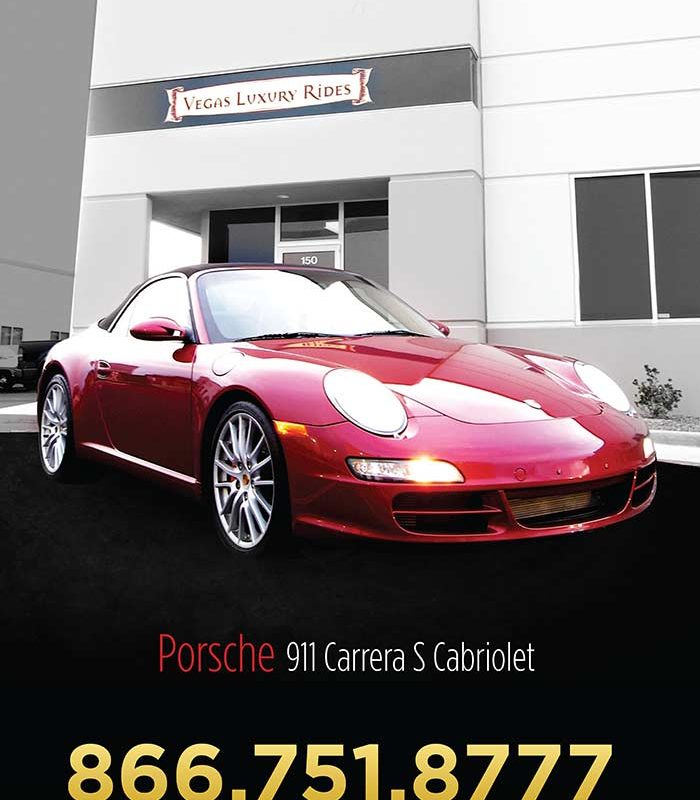 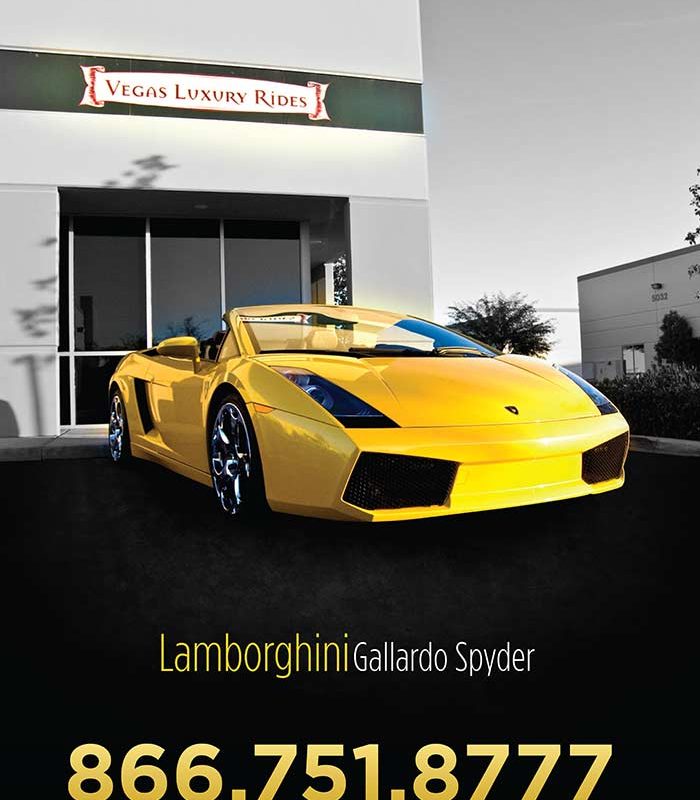 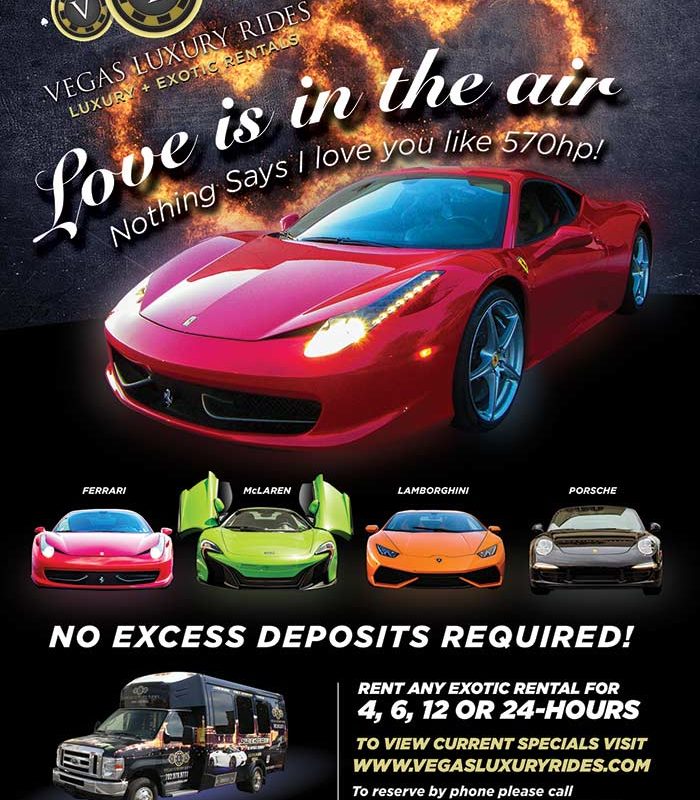 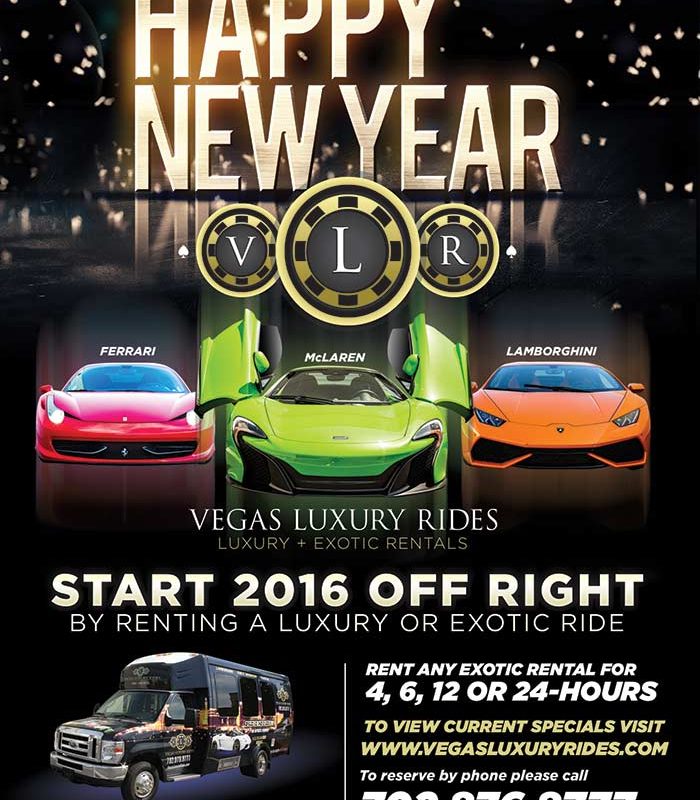 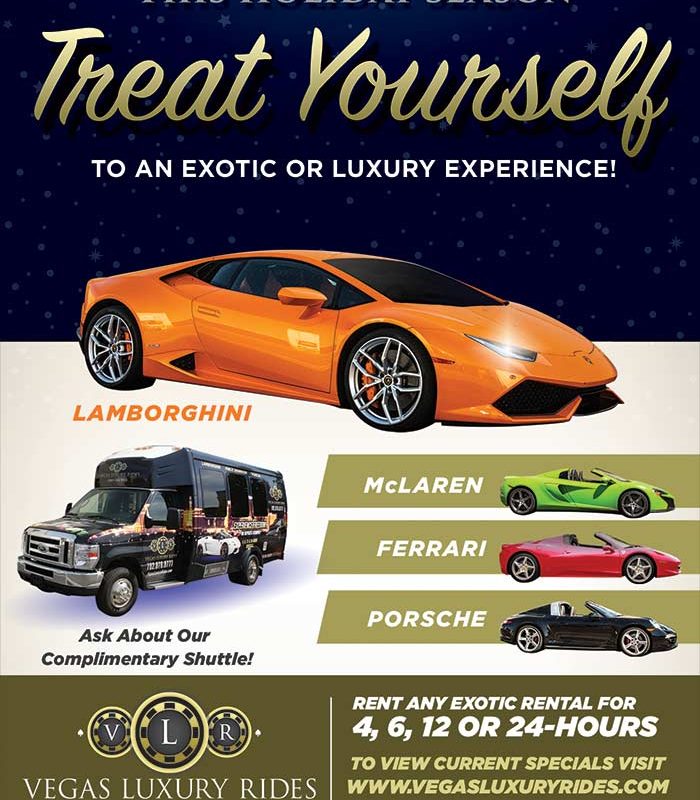 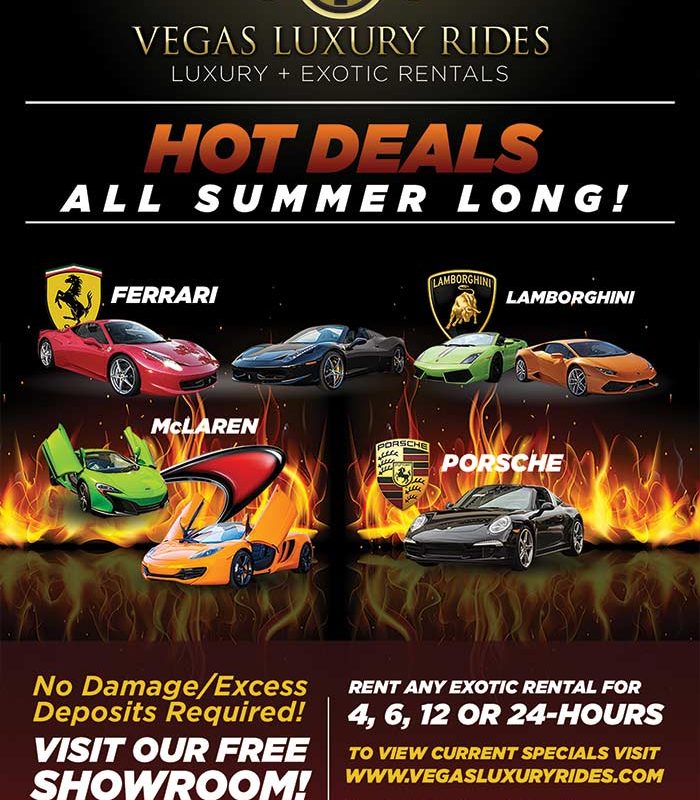 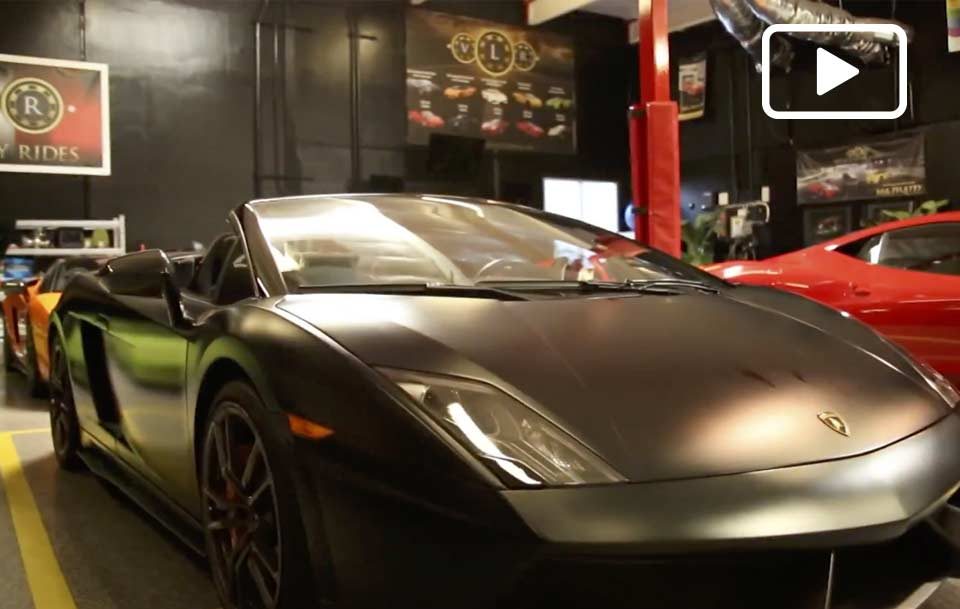 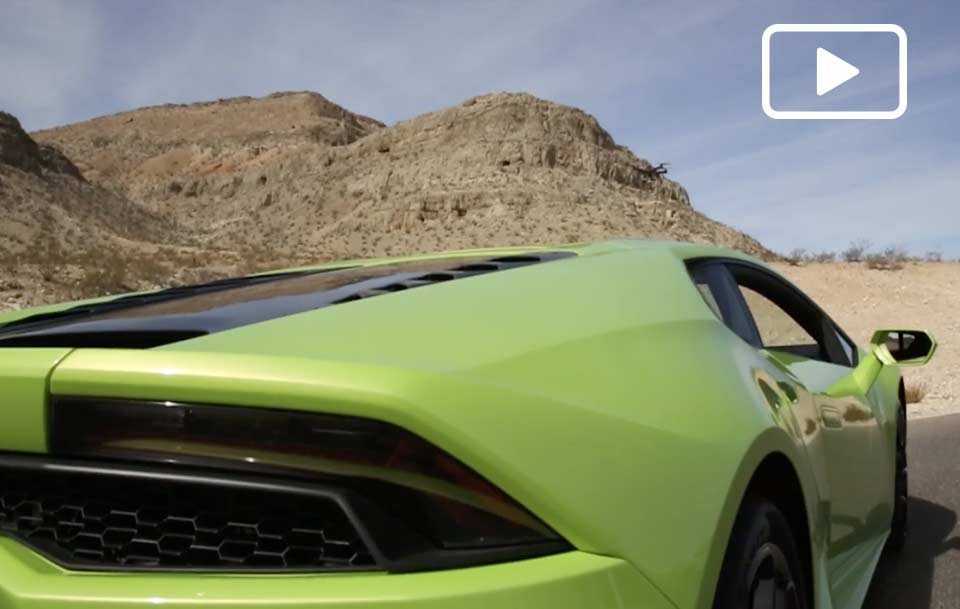 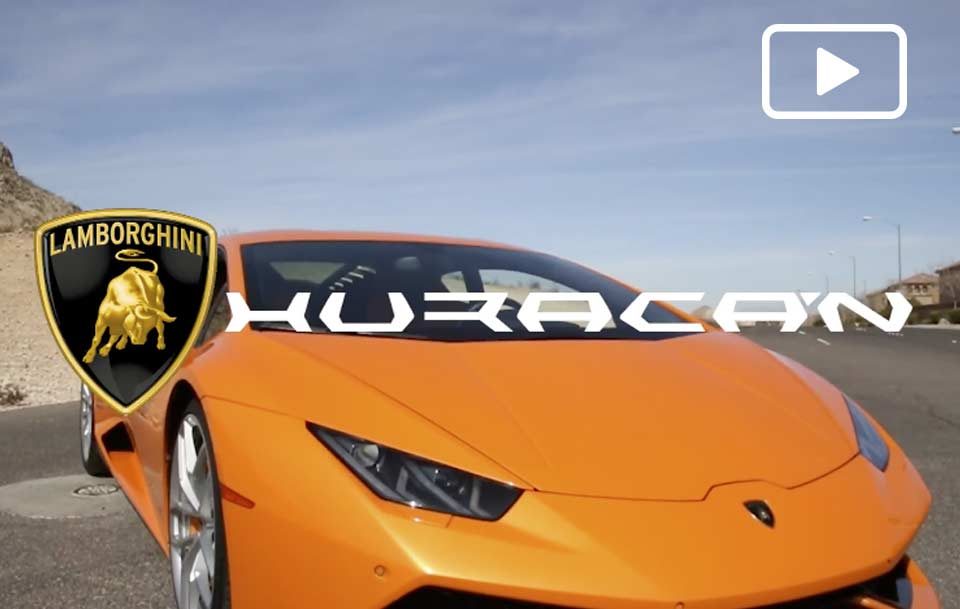 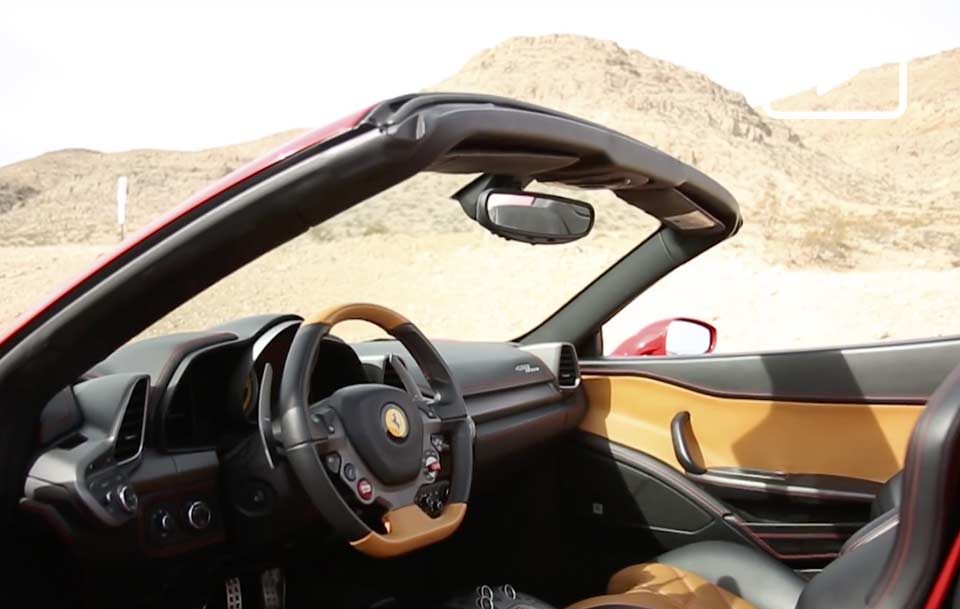